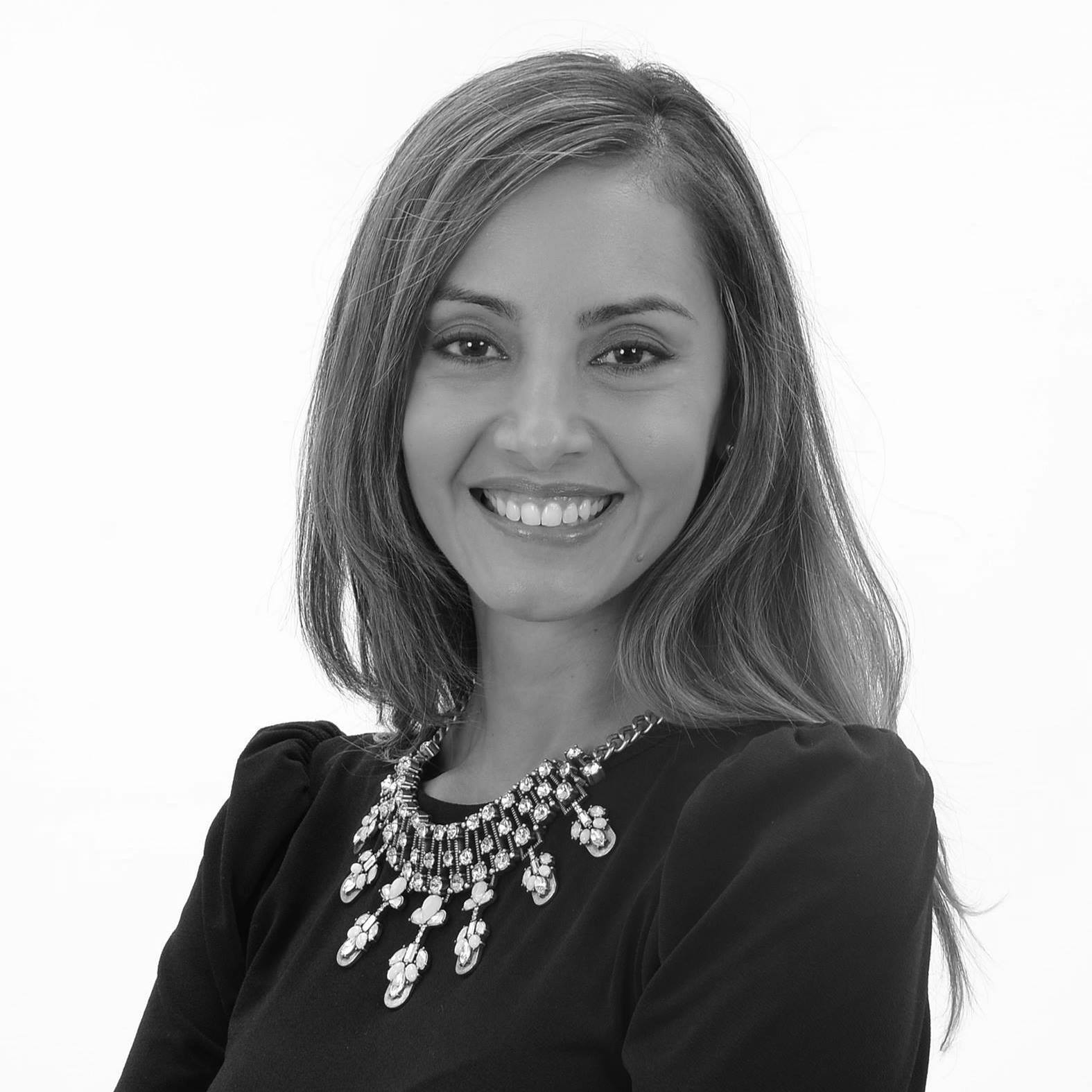 Dr. Victoria Frehe-Torres is a Florida Licensed Psychologist who works with children/teenagers, adults and families. She holds a Masters and a Doctoral degree in Counseling Psychology from the University of Kansas. Dr. Frehe completed an […]

The three most common disorders include baby blues (BB), postpartum depression (PPD), and postpartum anxiety (PPA). BB are the least severe of the postpartum mood disorders. Occurring in 50 to 75 percent of women after childbirth, it can develop within the first week of giving birth and typically lasts one to two weeks. Women with BB have mood swings that include feelings of being overwhelmed and the need to cry. Luckily, good sleep and a support system, such as family and friends to talk to, can help alleviate it. PPD, occurring in 15 percent of births, consists of more debilitating symptoms to include withdrawing from family and friends and having no interest in the baby. Sometimes alongside PPD, PPA (occurring in 10 percent) can occur. The feeling of impending fear that something bad is going to happen, racing thoughts, and panic attacks are some of the more common symptoms of PPA. These three most common disorders should be taken seriously, no matter how severe the symptoms. Treatment begins by talking to someone.

According to Women’s Health (2015), for most women, postpartum depression symptoms are not significantly debilitating. The symptoms can go away on their own within a week or two or resolved by speaking with a trained health professional. However, there are a few more serious mood disorders that require immediate attention and possible medicinal intervention. One of which, postpartum obsessive-compulsive-disorder (PPOCD), occurs in three to five percent of women. An individual suffering from PPOCD becomes overly occupied with keeping their baby safe. They feel compelled to do things over and over again, like cleaning a bottle repeatedly and they can even begin to fear alone time with the child. Another disorder, postpartum traumatic stress disorder (PPTSD), occurs in one to six percent of women who had a real or perceived trauma during childbirth (i.e. emergency c-section). Nightmares, flashbacks and hypervigilance are some of the many symptoms these women can experience. The last and most severe postpartum disorder is called postpartum psychosis (PPP). PPP occurs in less than one percent of women and can occur very sudden. Symptoms can include bizarre behavior, suicidal thoughts, and hallucinations. In some cases, women have thoughts of hurting their baby. PPP is a medical emergency that requires immediate action. It’s important to seek help immediately if one experiences any of the PPP symptoms.

Postpartum depression and it’s six subcategories range from mild to severe. Whether a mother begins to experience BB or PPP, it is important to talk. Talk to a spouse, family member, friend, or, preferably, a health professional because depression affects the baby too. Symptoms may not go away on their own. It may take help, and women should not be afraid to ask. What is most important is the health of the baby, as well as that of the mother. Treatments can include counseling and or medicine such as antidepressants. It’s important to remember that taking medication and or going to talk to someone does not make you weak or be bad mother, instead, it helps finding the needed support to continue to do the wonderful job moms are already doing ☺.

Do I Have A Form Of Postpartum Depression?. 2015. Retrieved from https://americanpregnancy.org/first-year-of-life/forms-of-postpartum-depression/

Dr. Victoria Frehe-Torres is a Florida Licensed Psychologist who works with children/teenagers, adults and families. She holds a Masters and a Doctoral degree in Counseling Psychology from the University of Kansas. Dr. Frehe completed an […]